Everyone Should Scan your PC to Detect and Eliminate all Malware

One of the most common causes of the “my PC used to be fast, and now it isn’t!” complaint is actually the presence of Malware. Typical anit-virus programs will not detect or eliminate all Malware.  It can sneak onto a computer in a million different ways and quite often it sits in the background slowing your machine as it sends out spam emails, searches for other computers to infect and performs any number of the other nefarious tasks that hackers like to use their botnet slaves for.

What is Malware Anyway?

As Explained in Wikipedia, Malware, short for malicious software, is any software used to disrupt computer operation, gather sensitive information, or gain access to private computer systems. It can appear in the form of executable code, scripts, active content, and other software. ‘Malware’ is a general term used to refer to a variety of forms of hostile or intrusive software. The term badware is sometimes used, and applied to both true (malicious) malware and unintentionally harmful software.

Malware includes computer viruses, worms, trojan horses, ransomware, spyware, adware, scareware, and other malicious programs. As of 2011 the majority of active malware threats were worms or trojans rather than viruses. In law, malware is sometimes known as a computer contaminant, as in the legal codes of several U.S. states. Malware is often disguised as, or embedded in, non-malicious files.

Spyware or other malware is sometimes found embedded in programs supplied officially by companies, e.g., downloadable from websites, that appear useful or attractive, but may have, for example, additional hidden tracking functionality that gathers marketing statistics. An example of such software, which was described as illegitimate, is the Sony rootkit, a Trojan embedded into CDs sold by Sony, which silently installed and concealed itself on purchasers’ computers with the intention of preventing illicit copying; it also reported on users’ listening habits, and created vulnerabilities that were exploited by unrelated malware.

The term malware only applies to software that intentionally causes harm. Software that causes harm due to bugs or poor design are not classified as malware; for example some legitimate software written before the year 2000 had errors that caused serious malfunctions when the year changed from 1999 to 2000 – these programs are not considered malware. Software such as anti-virus, anti-malware, and firewalls are used by home users and organizations to try to safeguard against malware attacks. As of 2012 approximately 60 to 70 percent of all active malware used some kind of click fraud to monetize their activity.

There’s a good chance that the malware brought even more friends with it (that’s often how you see computers with thousands of viruses on them not long after the initial infection).  A scan or two will often clear and clean your system avoiding the dreaded wipe and re-install of the OS. My first step in investigating a slow system is a malware scan, followed by a anti-virus scan! I stongly recommend everyone have this utility installed.

I install this on every system I use and every system I maintain.  It is that good!  The Free version will work just fine to eliminate Malware on your system, although it will not protect you in real time. If your system is infected, it may take more than one scan.

If over time, you continue to find your system is infected, you may want to invest in the premium version to enable to eliminate Malware in real time. 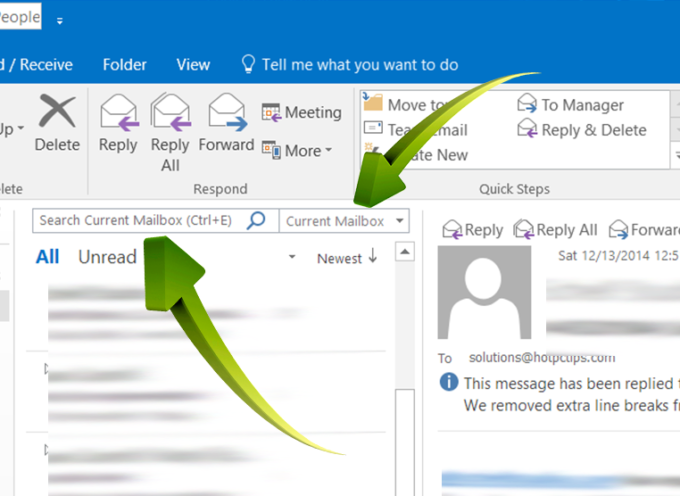 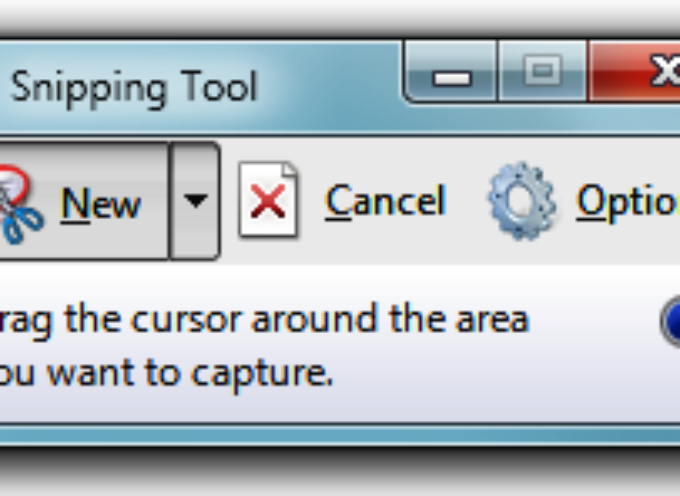 Use the Snipping Tool ! 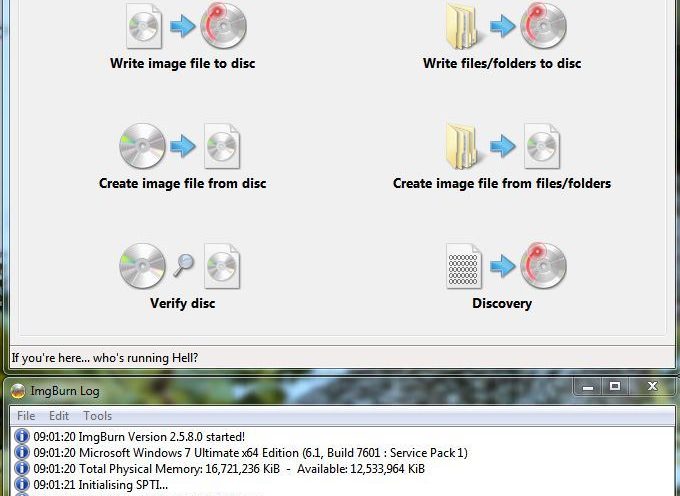 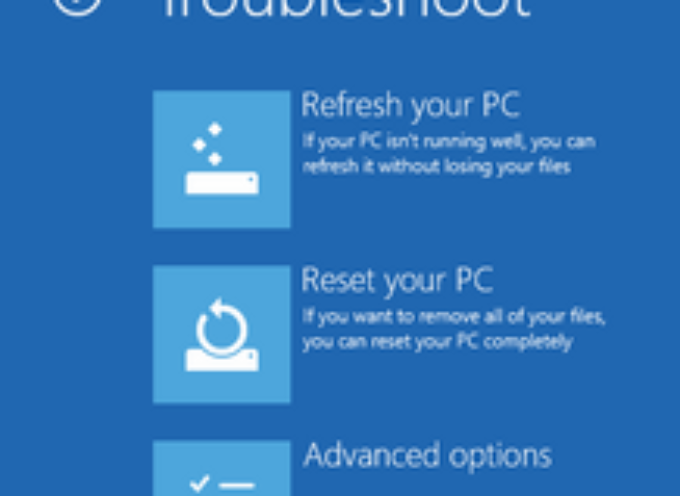 Use Safe Mode – Verify Your Hardware is OK 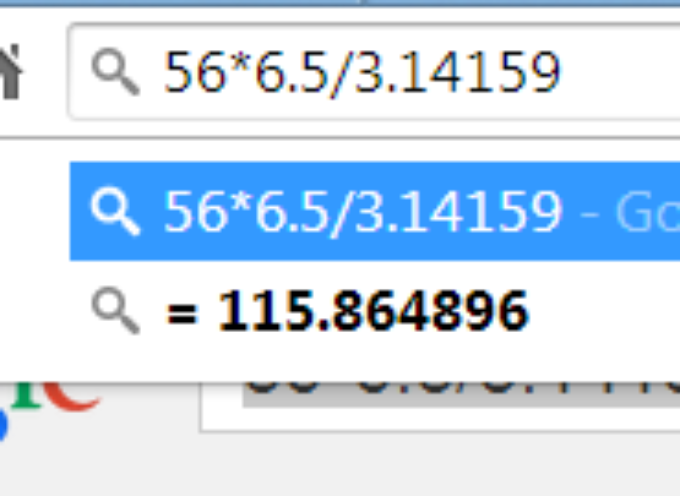 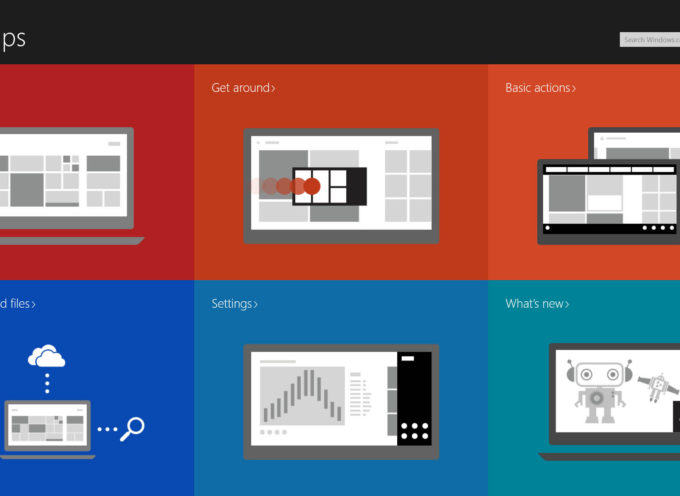 Be More Productive with Windows 8.1 – Part 2