Great news for you Raspberry Pi Fans, the new Raspberry Pi 2 Now Available – and for the same low price of $35 – and it will soon run Windows 10.

These small micro computers were originally designed as a tool for computer students, but have proven to be useful in a multitude of applications. Some of the applications the Raspberry PI micro computer is being used for include 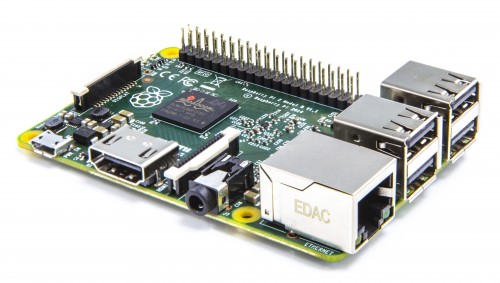 And many many more!

The new version 2 is sure to find even more impressive applications, with all the great features of the prior model and the addition of:

The new version 2 will include an ARMv7 processor and will be able to run the full range of ARM GNU/Linux distributions, including Snappy Ubuntu Core, as well as Microsoft Windows 10.  The folks over at RP have been working closely with Microsoft to bring the forthcoming Windows 10 to Raspberry Pi 2. The Raspberry Pi 2-compatible version of Windows 10 will be available free of charge to makers.

Visit WindowsOnDevices.com today to join the Windows Developer Program for IoT and receive updates as they become available.

Don’t Miss This Out On This New Technology – Order Yours Today!