Wireless Networking Security – How About a Refresher Course? 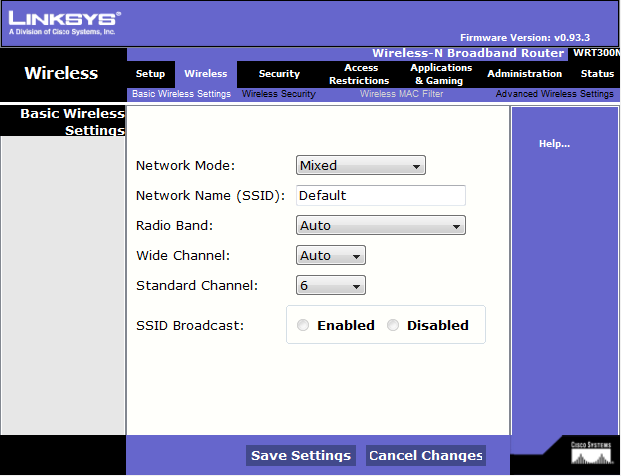 All wireless routers have a Service Set Identifier (SSID) that identifies them to network computers. Routers from the same manufacturer generally ship with the same SSID.  Once you get your wireless router or wireless access point set up you should set your SSID to something unique. This ensures you are connecting to your network and lets your neighbors know this is not their network.

For increased security you can turn off the broadcast of your SSID.  This ensures your router isn’t displayed in the list of available networks. No one will even see your wireless network. This adds a layer of protection beyond the essential strong password.

Now on to security:  Running an unsecured network will earn you brownie points from neighbors and hackers, and allow anyone in range to connect to your network and utilize your network connection. This will slow down your connection and create security problems such as providing unintentional access to your secured / shared files etc. 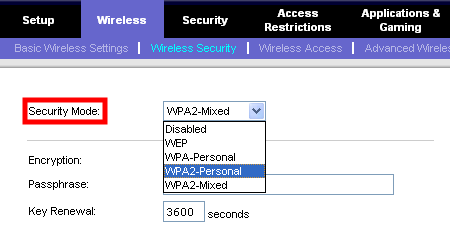 Wireless routers and access points support a variety of encryption methods, such as WEP, WPA, and WPA2.  Let’s take a little closer look at these security algorithms.

A strong password consists of at least eight characters, but preferably 12 or more. Your password should have a combination of letters, numbers, and symbols (@, #, $, %, etc.). Passwords are typically case-sensitive. A strong password contains letters in both uppercase and lowercase.

For convenience, some like to use several words that they can remember and quickly type in sequence such as “yellowrobinduckfiveaces”.  If you use this method, make sure the words are not related, and not in sequence and use a minimum of 16 characters. To state the obvious, the password “ThreeFourFiveSix” is not a secure password.