Microsoft Will Skip Windows 9… Get Ready for Windows 10

NEWS FLASH !  Windows 10 will be the next operating system from Microsoft. They are skipping the anticipated Windows 9 OS, perhaps in an attempt to create some separation from Windows 8. Is it common knowledge that Windows 8 has failed to gain the widespread endorsement Microsoft Anticipated.

Microsoft is targeting one OS for every device capable of running Windows; Phones, Tablets, Laptops, Home User s, Gamer and Business Clients. This is a tall order to say the least. Microsoft can not afford another Windows 8 release. Only time will tell, if this time their next generation OS is a “Perfect 10”. 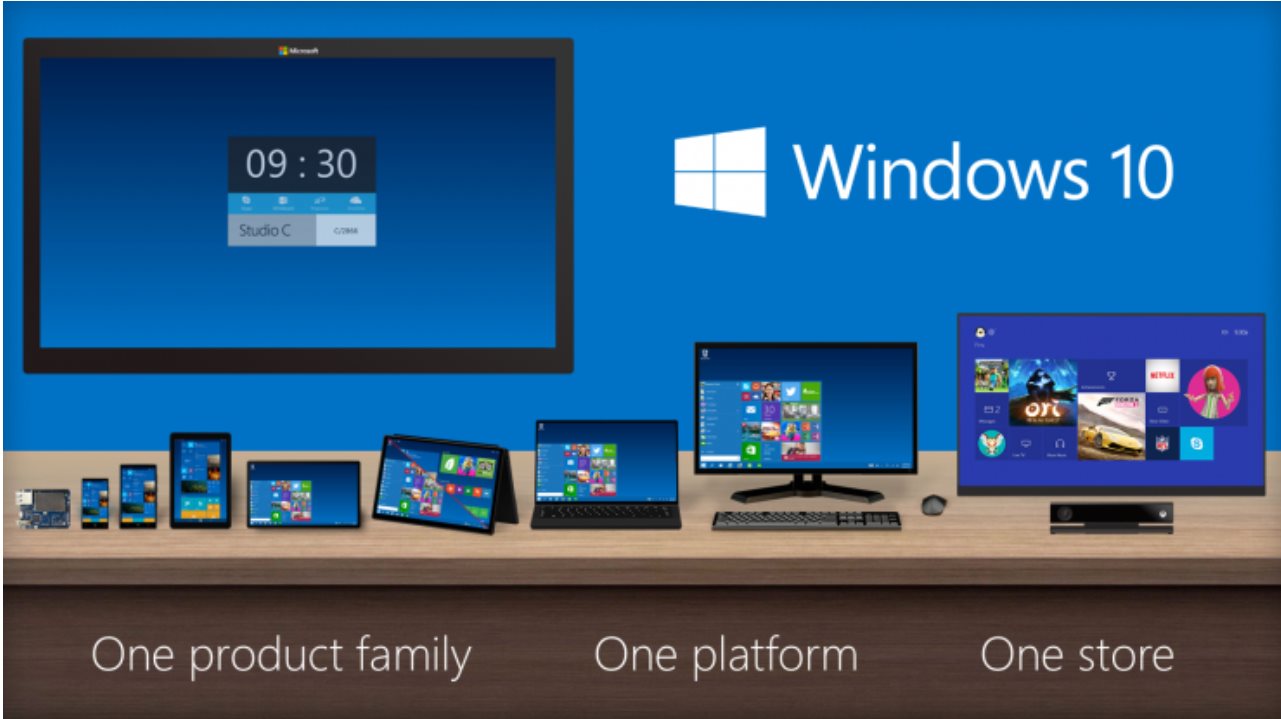 The full-screen Start menu of Windows 8 is gone. The touch focused interface is moving to the more traditional start menu of Windows versions prior to 8. For the Windows 7 users who favor a more traditional start menu, this is a welcome announcement. From the early look provided by Microsoft, it appears that Windows 10 is what Windows 8 users wanted. 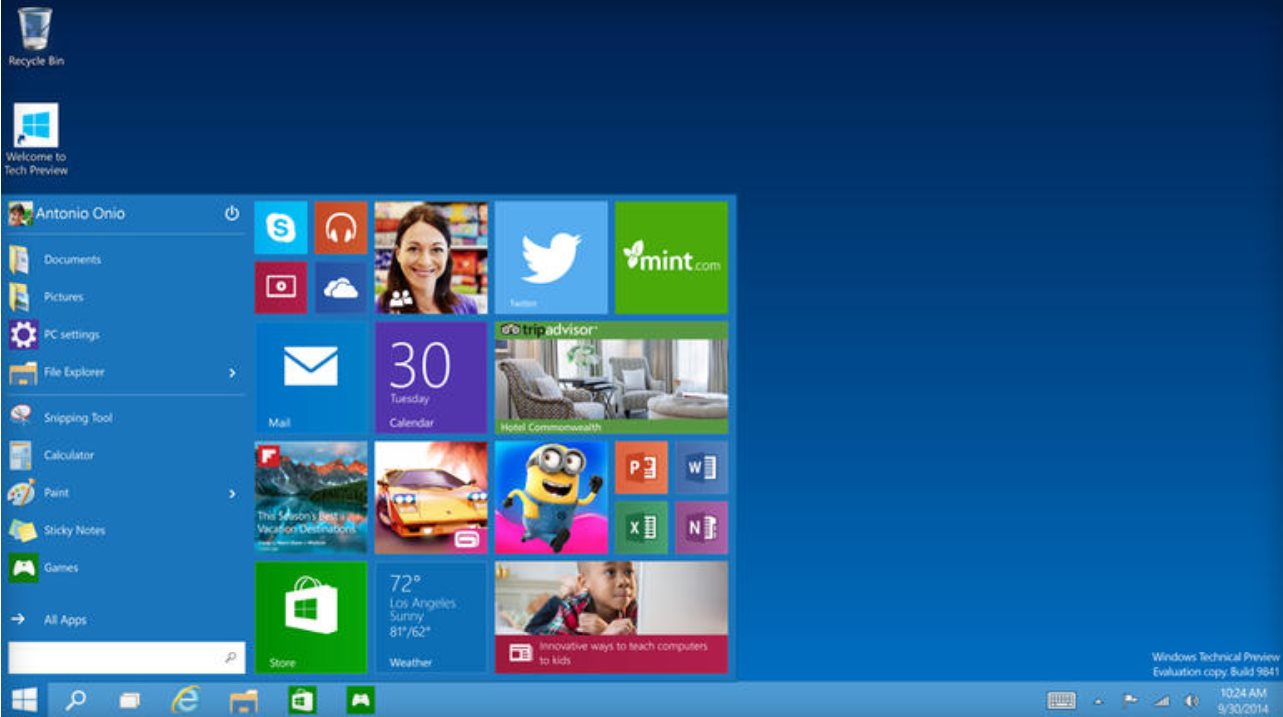 Microsoft needs to get back on track, with the current Windows 8 OS causing users to look seriously at a MAC. Look for Windows 10 sometime mid 2015 at a store near you!

Stay tuned, Windows 10,  might just be what Microsoft and current Windows PC users are Looking for.